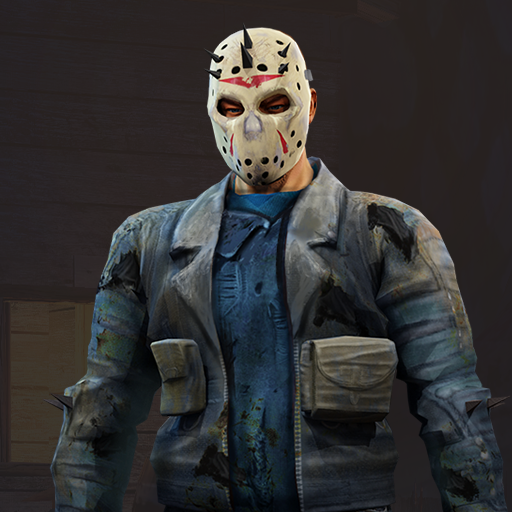 Do you think it's easy to survive on this island? – Rick said, spitting chewing tobacco into the grass. – I tell you the truth, it's like a damn role-playing game in which you have to survive every day. Not a year has passed since the command sent me on a mission. Once on this island, I saw various mutants and zombies. Zombies, Bro, you won't believe it, these are the real walking dead!!! It's like some kind of zombie apocalypse on earth.

My task was to understand what happened to the Alpha group, which disappeared without a trace in these parts. The strangest thing about this survival RPG is that among some of the zombies, I recognized several members from the same Alpha group.

In general, I built a shelter nearby to protect myself from these bloodthirsty creatures. In my shelter, you can create weapons and armor, heal wounds with the help of first-aid kits. Sometimes I take trips to explore this island. And I'll tell you what – this is not an island! It's a whole archipelago! There are also local aboriginal cultists worshiping some God. There are some factions armed to the teeth, fighting among themselves. In the far corners of the island, I was able to find merchants who briefly explained to me what this place was like. I was able to get hold of all the necessary things and weapons from them. You can't survive here without weapons.

Hero, I offer you a cooperative survival game ;). Zombies have bosses – these are such super strong mutants that prevent me from completing the mission. I found a passage to a neighboring island, but it is guarded by a huge monster, it looks very much like Sergeant Gil, who served in the Bravo squad. In general, you have no choice, so help. I hope this will not be our last day on this island.

You say you're an experienced warrior! Well, let's see what kind of dough you're made of!

☆ RPG with an interesting story and great humor
☆ quests that guide the player through the story
☆ collect notes from survivors
☆ dozens of locations to explore
☆ craft a huge number of items, armor and weapons
☆ giant world to explore
☆ exploration of shelters, caves, military bases and other infrastructure
☆ home construction and interior design
☆ get coordinates of raiders and attack
☆ Investigate murders like a real detective

– Co-op multiplayer with friends: free PvP;
– Battle royale mode: loot players!
– Large locations with a global chat for players to communicate and leaderboards;
– Faction clan bases: build a base with friends and attack other clans;
– MMO raids on ferocious bosses and hunting for the walking dead with your clan;
– Complete cooperative PvE quests and tasks;
– Pets will become your faithful helpers!

By the way, especially for you, I have prepared instructions for surviving the zombie apocalyx:

Various resources for building a shelter can be found at the home location. Wood, stone and many other useful materials. As you explore the vast open world, you will find various vaults with tools and weapons, and other vital resources for survival.

Our zombie survival game is diverse: you can hunt or become a victim. There are hundreds of weapons, armor and armor to choose from. Craft a powerful cannon and get ready to meet the walking dead!

This big island world is crawling with zombies and mutants! Build an ATV and explore the mysteries of many locations on huge islands. What does the invasion mean, where did the factions appear on the islands? Find notes from survivors that will help you unravel the mysteries of the archipelago.

As you progress through the game, you will be able to investigate various crimes. Collect evidence! Make choices that affect the outcome of the investigation. Find the killers and the guilty.

Download "Survivalist: invasion" and plunge into the adventure of survival.